“…the widespread sense that not only is capitalism the only viable political and economic system, but also that it is now impossible even to imagine a coherent alternative to it.”

He writes that capitalism saps all belief, even our capacity to imagine alternatives. We wind up in this kind of gelatinous voyeurism, because we’d rather distract ourselves from the impossibility of change than question that impossibility.

“This makes capitalism very much like the Thing in John Carpenter’s film of the same name: a monstrous, infinitely plastic entity, capable of metabolizing and absorbing anything with which it comes into contact.”

Fisher is a blast to read because he doesn’t hold back:

“Capital is an abstract parasite, an insatiable vampire and zombie-maker; but the living flesh it converts into dead labor is ours, and the zombies it makes are us.”

He refers to capitalist realism as a kind of imaginal constraint, an atmosphere that bogs down the culturally creative imagination:

"Capitalist realism...is more like a pervasive atmosphere, conditioning not only the production of culture but also the regulation of work and education, and acting as a kind of invisible barrier constraining thought and action."

I have a thread where I’m gathering more notes & quotes from the book: 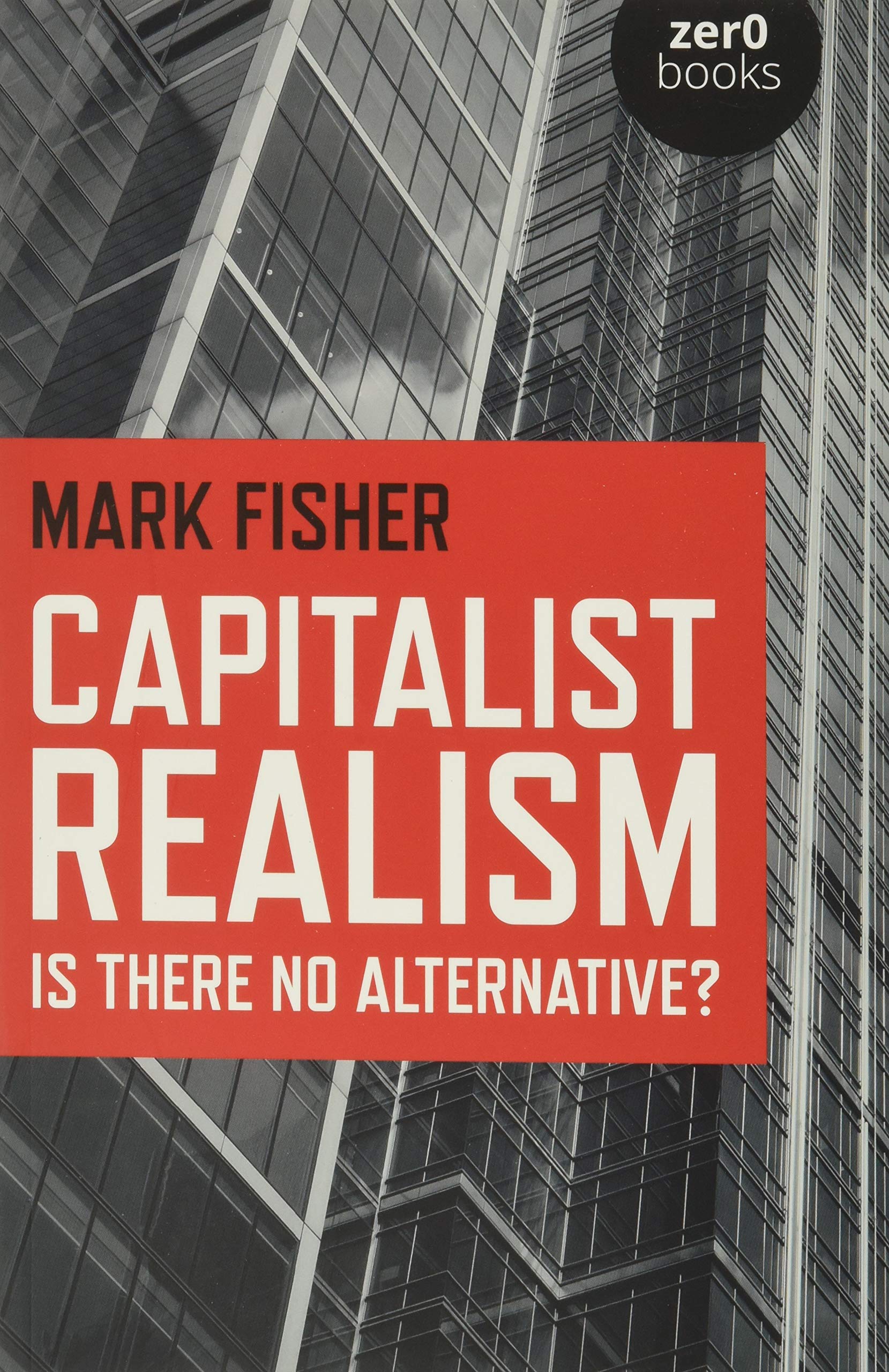