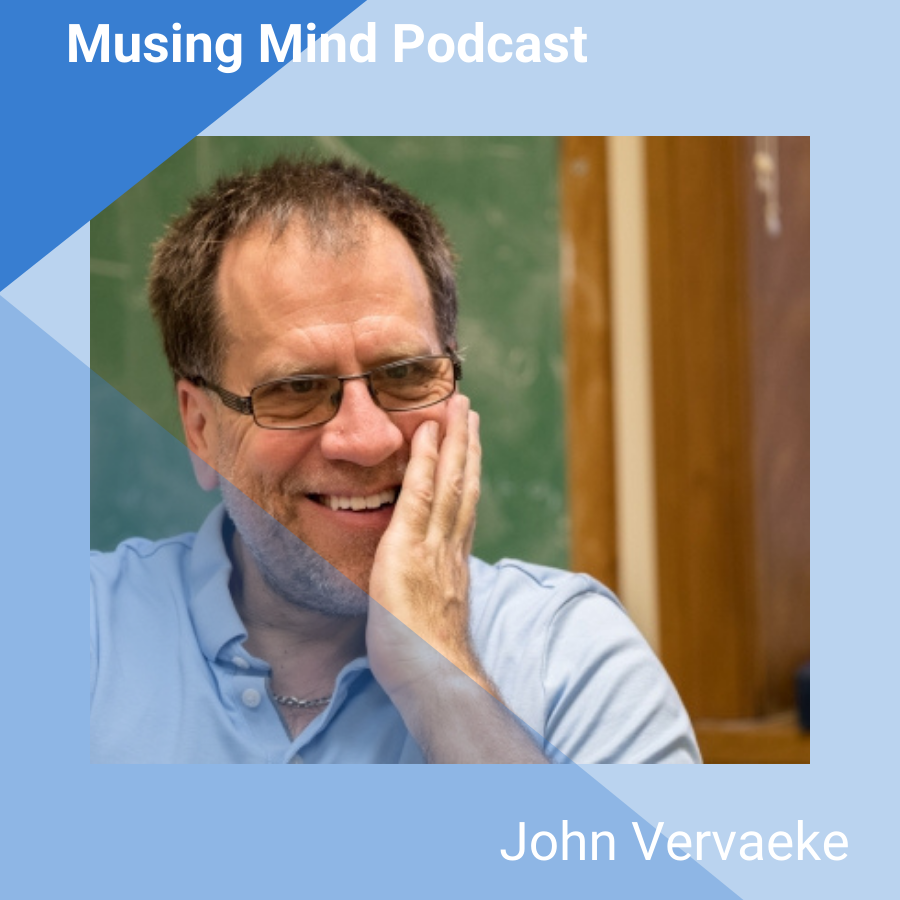 The Cognitive Science of Capitalist Realism

with John Vervaeke
Or, listen elsewhere:

In this conversation, John Vervaeke & I discuss:

John is a professor of cognitive psychology and science at the University of Toronto. He recently completed a 50-episode lecture series on Youtube: Awakening From the Meaning Crisis.

The series is a wonderful integration of cognitive science and ‘spirituality’, for lack of a better term. He develops a framework for understanding what wisdom is, how to cultivate it, how central the cultivation of wisdom was to societies in the past, and how the usurpation of wisdom by knowledge leaves us adrift in a meaningless cosmos, full of sound and fury, signifying nothing.

One way of thinking about the meaning crisis is as a crisis of wisdom cultivation. The monasteries are gone, the commodification of schools is diluting what passes as ‘education’ to mere preparation for uncertain labor markets; where else do we go for wisdom?

Time map.
Links from the conversation.

Receive new episodes & related musings by joining the newsletter community. If you’d like to get in touch with me, you can reach me on Twitter, reach out to join the Discord, or contact me directly through this site.