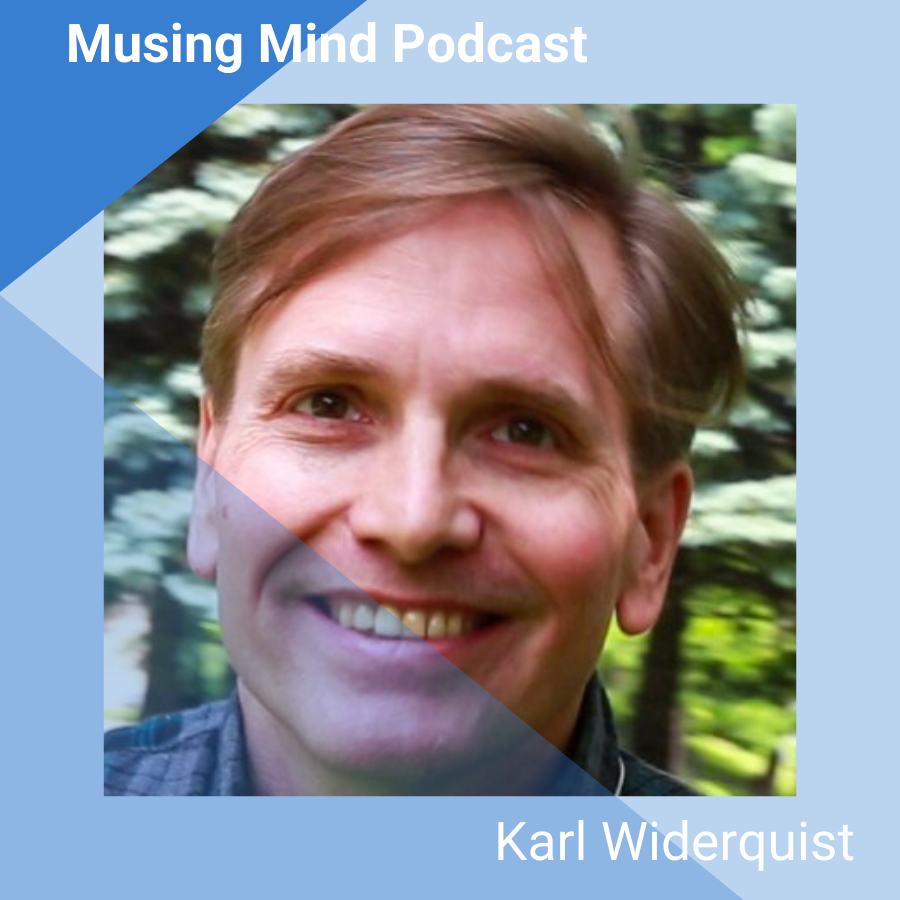 with Karl Widerquist
Or, listen elsewhere:

My guest today is Karl Widerquist. Karl has been an active support of Universal Basic Income, since 1980. That’s almost 40 years. During that time, he earned two phD’s, one in economics and another in political theory from Oxford. He works on theories of justice and freedom, as the motivation for adopting a basic income.

He’s a professor at Georgetown’s Qatar campus, co-chair of the basic income earth network, and a really, spirited, brilliant guy. A few topics we got into:

Receive new episodes & related musings by joining the newsletter community. If you’d like to get in touch with me, you can reach me on Twitter, or directly.